The Board of Burnside War Memorial Hospital is delighted to announce that Alan Morrison has been appointed as the new Chief Executive Officer of the Hospital after an extensive and competitive selection process.

The Burnside Hospital is now seeking Consumer Advisory Group members who can represent their community. 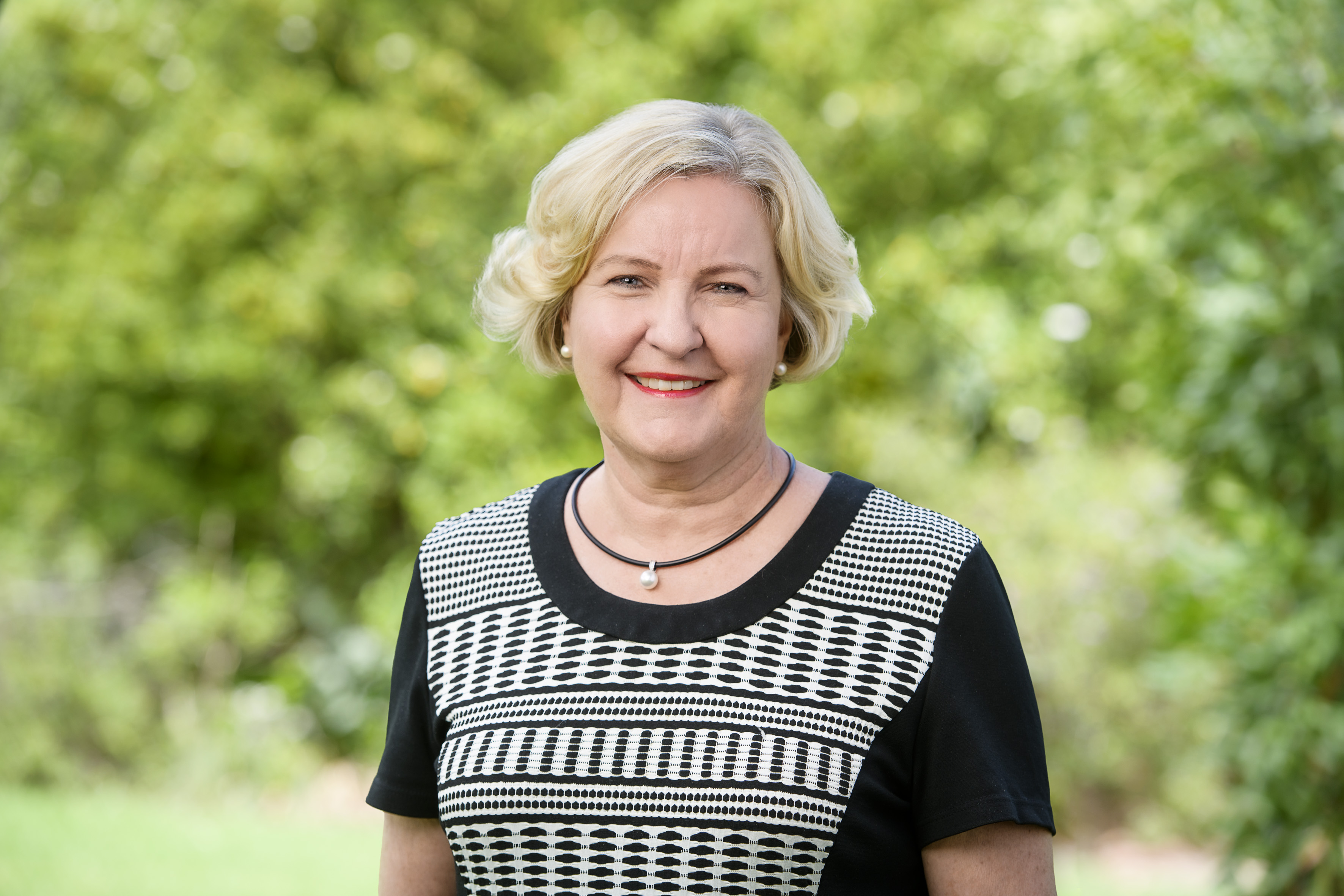 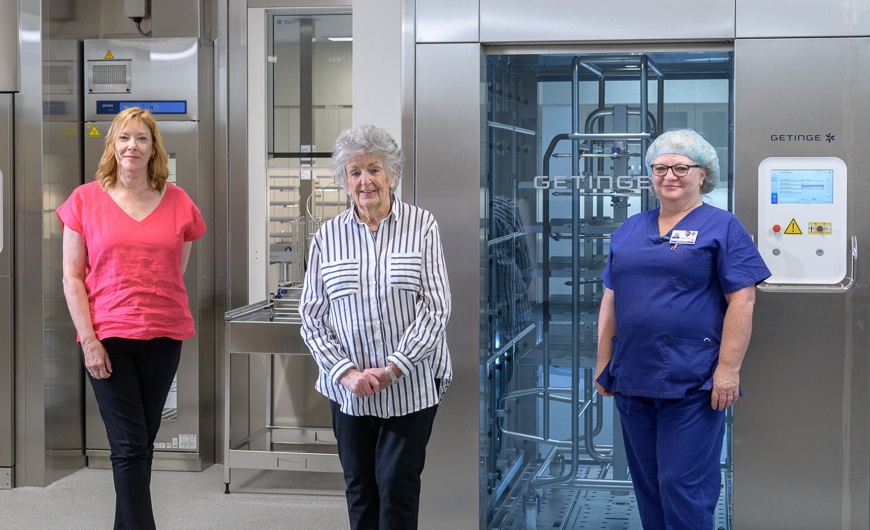 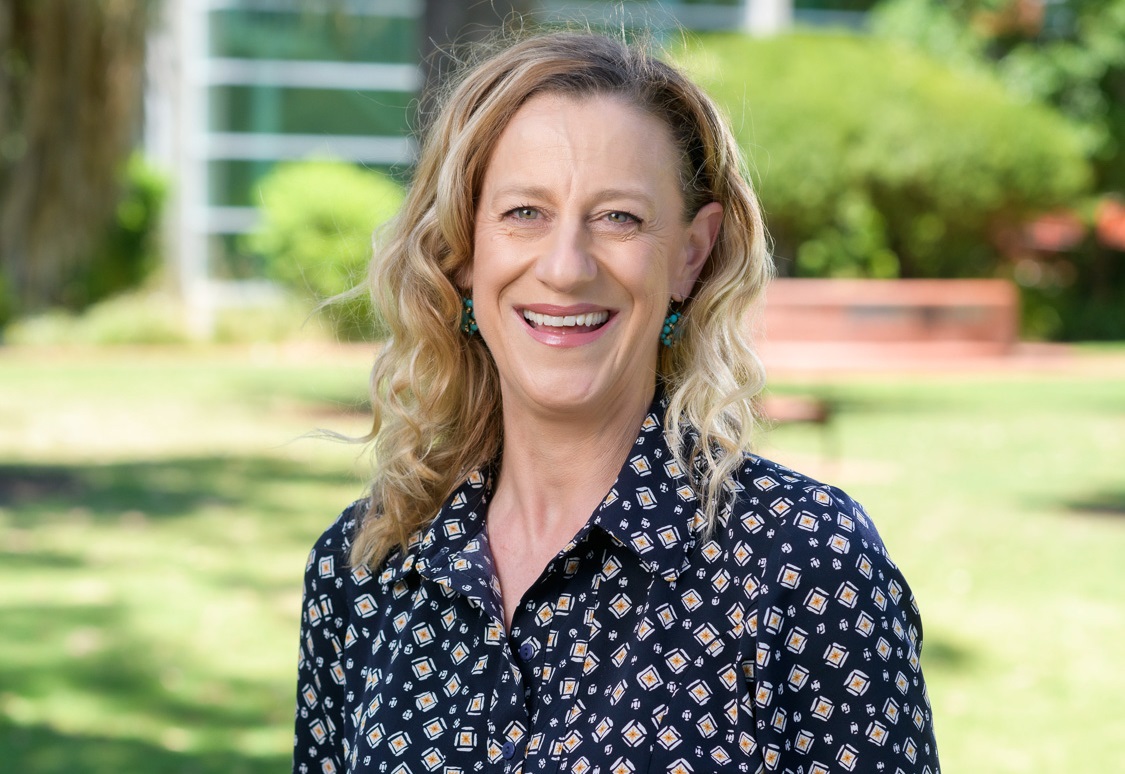 Erin Jordan, Administration Supervisor, is one of our longstanding staff members, having worked at Burnside Hospital for 30 years in a variety of roles.

Orthopaedic surgeons at Burnside War Memorial Hospital have recently performed their 1,000th robotic procedure, the first private hospital to achieve this milestone in South Australia and the second in Australia.

ATHENA is a study for women who are newly diagnosed with ovarian cancer. The goal of ATHENA is to assess if giving maintenance therapy with two targeted anti-cancer agents (PARP inhibitor rucaparib and/or immunotherapy drug nivolumab) improves outcomes for women who have completed firstline treatment.

Medibank have now introduced ‘published patient experience data’ as part of their services to consumers, including Burnside Hospital.

Perioperative Nursing Specialisation Program Partnership with the University of Adelaide

Burnside announces the first applications for the Perioperative Nursing Specialisation Program will be opened in 2019 in partnership with the University of Adelaide.

Burnside Hospital has been awarded another four years accreditation certification following a survey by Australian Council on Healthcare Standards (ACHS), a leading independent authority on health care. The hospital has held continuous ACHS accreditation since 1985 and the most recent survey shows all 15 standards have again been met and that four of the governance standards were ‘met with merit’.

In 2018, the University of Sydney found that the healthcare sector contributes 7% of Australia’s carbon footprint and this soars to 10% in the USA (Davey, 2018). International networks such as Healthcare Without Harm, the Climate and Health Alliance and Global Green and Healthy Hospitals (GGHH) are advocating the change to more sustainable healthcare provision across the globe as healthcare providers aim to meet community expectations and consumer preference for responsible facilities. This becomes even more important as climate change threatens health and healthcare functions.

“Think of the magic of that foot, comparatively small, upon which your whole weight rests. It's a miracle, and the dance is a celebration of that miracle.” Martha Graham, dancer and choreographer for over seventy years

Ross McIlwraith, one of the Burnside Hospital Clinical Nurse Coordinators in the Perioperative Suite, leaves in September 2018 to volunteer on the ‘Africa Mercy’ hospital ship, delivering onboard surgical services to the people of Guinea, West Africa with the Mercy Ships organisation.

The new virtual tour of the maternity unit is now online! 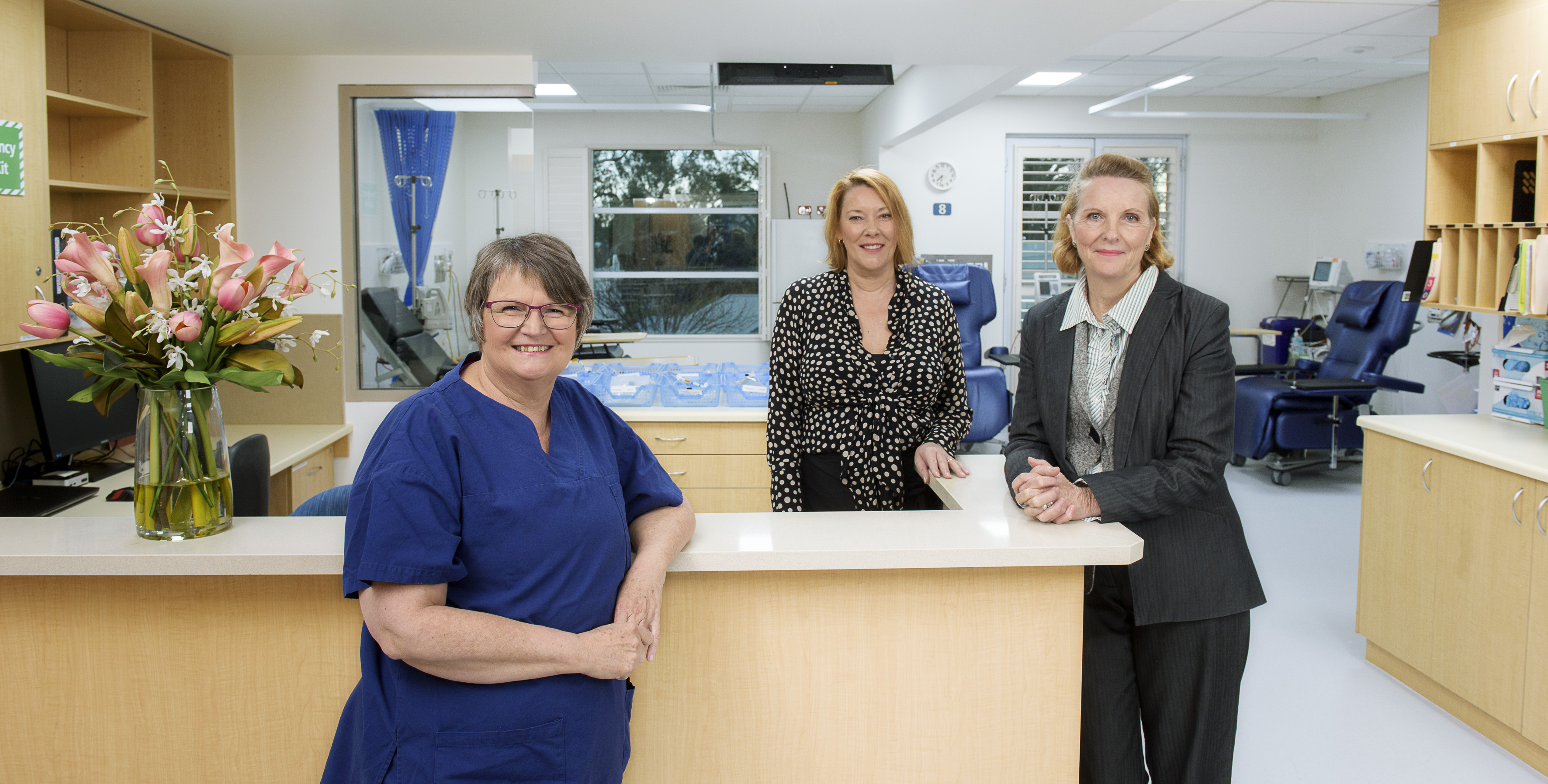 The refurbishment of the Brian Fricker Oncology Centre at Burnside Hospital has been completed in July and provides a comforting and spacious environment for oncology patients.

As part of our commitment to continual improvement, Burnside Hospital are conducting a patient survey to gain a better understanding about our patients’ experiences.

The Burnside Hospital is pleased to announce the appointment of Trent Batchelor to the position of Clinical Manager, Perioperative Service.

The introduction of MakoPlasty Robotic Assisted Partial Knee Replacement Surgery at Burnside Hospital has been a great success. The Hospital, together with the specialists from AOTS–OrthoRobotics, are excited to be able offer the same innovative technology to patients undergoing total hip replacement surgery. 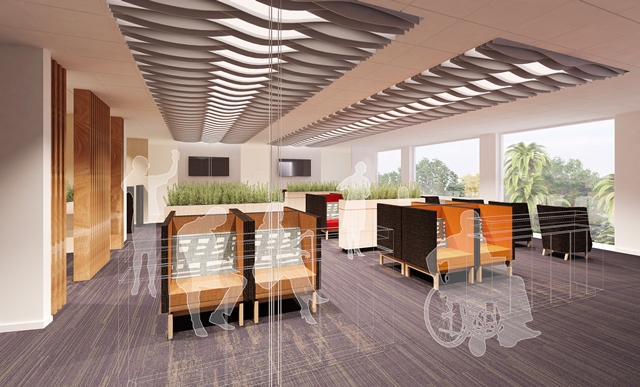 After months of meticulous planning, consultation and engagement with its community, Burnside Hospital is thrilled to announce that works on the highly anticipated redevelopment of its Short Stay Procedure Unit (SSPU) or day surgery have commenced.

We are pleased to participate in the Australian Breast Device Registry (ABDR), a Commonwealth Government initiative tracking the outcomes and quality of breast devices across Australia.