Ian was born in Birmingham England and has lived in Adelaide since the age of 5.

He studied medicine at Adelaide University and initially worked in general practice where he developed a desire to learn more about women’s health needs and obstetric care.

Ian took up a position as an Obstetric and Gynaecological Resident at Lyell McEwin Hospital. During this time Ian knew he wanted to pursue further studies in Obstetrics and Gynaecology and completed his training as a specialist in this field in 2003. Ian commenced his private practice in 2004.

Ian is married to Dr Hendrika Meyer, who is responsible for emergency and critical care services for the north of Adelaide. Ian has one daughter Madeleine who is studying medicine with the sole aim of becoming an obstetrician in the future. (This has made Dad very proud!)

Ian’s aim as an obstetrician is to provide the safest possible care in pregnancy while respecting a woman’s right to determine her mode of delivery, and to provide support and security throughout the process and indefinitely thereafter. 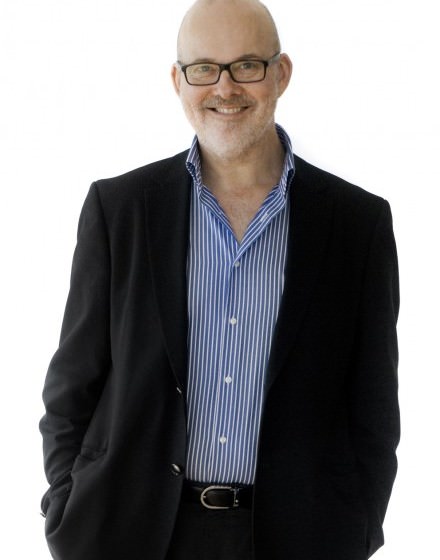