Dr Conway sees newborns through to young people in late adolescence in all areas of general medical and developmental paediatrics, as well as being an accredited diagnostician for Autism Spectrum Disorders with Autism SA. He welcomes difficult diagnostic challenges. Dr Conway is a Staff Specialist and also has private admitting rights at the Women’s and Children’s Hospital. He is a Visiting Medical Specialist at Burnside Hospital where he cares for newborns.

Dr Conway trained in Melbourne before undertaking paediatrics training in Adelaide. After obtaining his fellowship he practiced in Melbourne for five years. Heading up the new Casey Hospital paediatric unit in a rapidly growing population corridor as well as establishing himself in private practice. Dr Conway returned to Adelaide in 2009 to the Women’s and Children’s Hospital Department of General Medicine. In March 2010 he established the beginnings of Paediatrics at Burnside, initially as a sole practitioner, before expanding into a multidisciplinary paediatric practice.

Dr Conway strives to keep up to date with modern paediatric medicine and with the various funding options available under Medicare, NDIA and Centrelink and other Government policies for children with special needs. He regularly attends paediatric updates in Melbourne and Sydney.

When not responding to urgent maternity ward requests and late night emergency caesarean deliveries, he can be found walking the family labradors, tinkering with computers, solving colleagues IT woes, or very occasionally, holidaying on the Victorian West Coast. 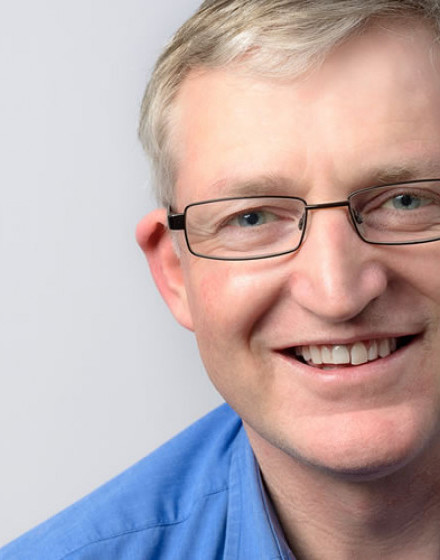 Neonatal Care
< Back to doctor search